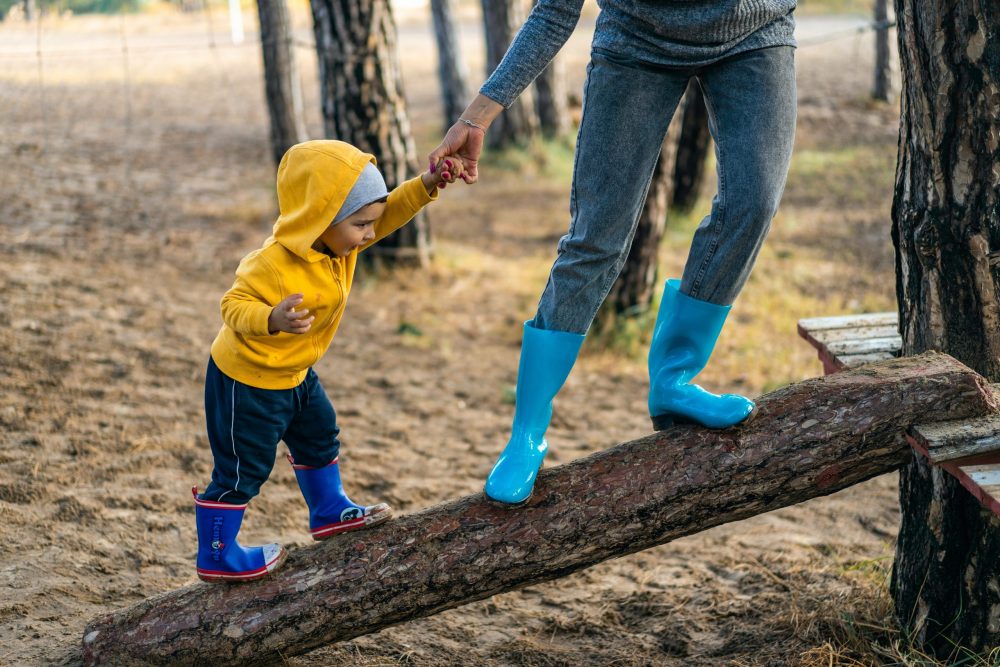 Although the Costa del Sol enjoys a mild climate almost all year round, autumn is the season with more severe temperature changes, leading to the appearance of most of the illnesses affecting the respiratory tract especially in babies and children under two.

The fall also coincides with the beginning of the school year and with the increase of some pathologies. The beginning of daycare increases the likelihood of contracting common illnesses in young children. The months of September and October generally represemt the highest risk. Usually, they are viral diseases and others are part of the development of the child such as colds, flus and diarrhea.

These conditions do not require any special treatment and children can recover with some maintenance measures.

Among the factors that favour the development and aggravation typical autumn and winter illenesses are sudden changes in temperature, a weakened immune system, city pollution due to smoke, as well as overcrowding of kindergartens and shopping malls.

The most frequent respiratory diseases are: 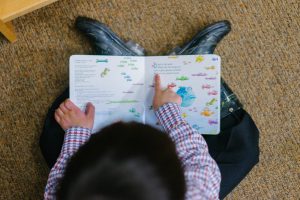 Signs of dyslexia in children 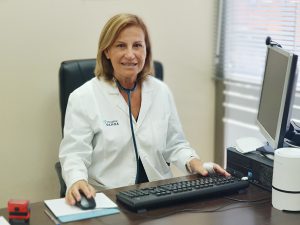 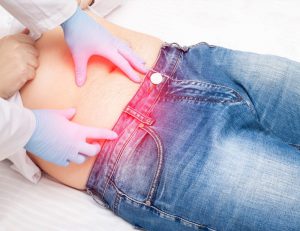 Anterior cutaneous nerve entrapment syndrome (ACNES) is a chronic abdominal pain that is difficult to diagnose.
No comment yet, add your voice below!