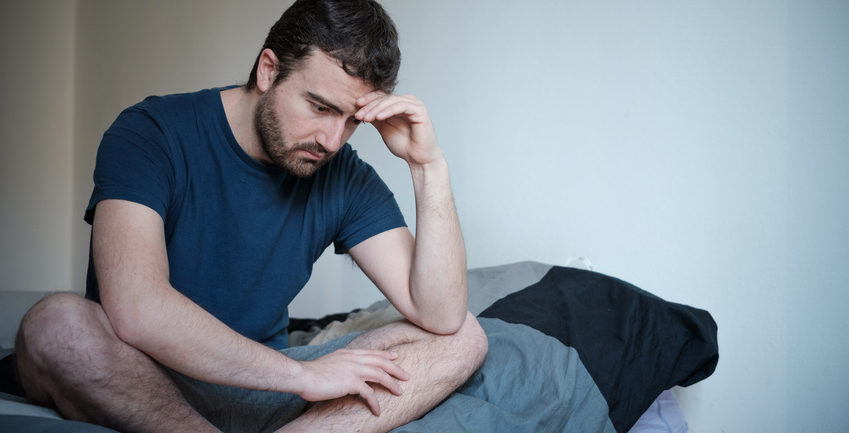 Among the causes for sterility and infertility in couples, the ones of strictly male origin represent 20%. All factors that can affect the male fertility are referred to in medical terms as Male Factor.

The main causes that can affect the Male Factor are the following:

-Alterations in the Seminogram results.

Alterations in the seminogram results.

Seminograms are diagnostic tests allowing us to assess the quality of semen. Results of a normal seminomgram are known as Normozoospermia.

Its main parameters are:

In the study of the male factor, it’s important for the specialist to explore the genital tract. Alterations in the urethra, the prostate, the ejaculatory ducts or in the testicles can directly affect the quality of the semen and therefore have an effect on infertility in men.

Among the most frequent anatomical alterations are cryptorchidism and varicocele.

DNA is the genetic material carried by sperm. Once it has been compacted, it will form the chromosomes of future individuals. If this material suffers injuries, breaks to a greater or lesser degree in the form of fragments, it compromises the union with the genetic material of the ovule and therefore fertilization.

There are several methods to quantify in a sperm sample the degree of sperm fragmentation, considering that the normal percentage of fragmentation should not exceed 20%.

It is worth mentioning that recently published studies have shown that the continued intake of antioxidants in humans can greatly reduce the degree of fragmentation in many cases.

See our next blog post – “Causes of male infertility (II)” – explaining other affecting causes such as systemic diseases and environmental habits and factors. 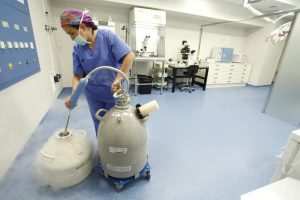 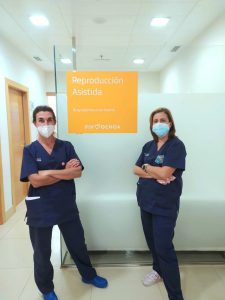 IVF Ochoa expands its medical team to continue fulfilling parents’ dreams
No comment yet, add your voice below!