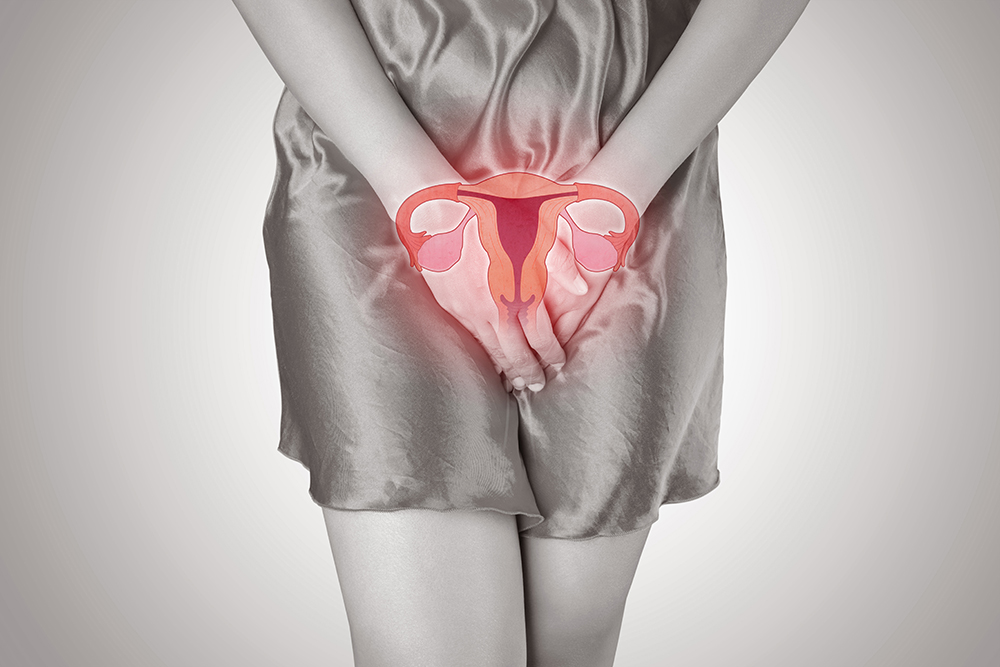 Cervical cancer is most often caused by human papillomavirus (HPV), that is in turn transmitted through sexual intercourse. In many cases, the female organism is capable of overcoming this infection naturally by itself. However, when this is not the case, it leads to cancer.

Cervical cancer is most prevalent among women aged 40 to 55. It is the sixth most common type of cancer in Spain. The provinces with the lowest incidence are Navarra, Zaragoza and the Balearic Islands, with approximately 13.6 cases per 100,000 inhabitants.

Currently, if the disease is detected at an early stage it has a five-year survival rate of 92%. Globally, the areas with the highest mortality rates are Latin America, Africa and Southeast Asia.

Medical specialists also have other complementary tests at their disposal, which include: pelvic examination with anaesthesia, radiography, MRI, computerised tomography or positron emission scans.

Risk factors for the appearance of cervical cancer

HPV has been linked to 99% of cervical cancers, and thus is considered the main cause. This virus is transmitted through sexual intercourse. The risk of contagion increases if a woman begins having sex at a very early age, or with a man with genital warts, or with a man who has had many sexual partners.

End of adolescence through the age of 35 is considered to be the highest risk period for developing HPV, although this possibility still exists after the age of 40.

Symptoms of Cervical or Cervical Cancer

Cervical cancer does not typically cause symptoms in its early stages. At later stages, these are the most common symptoms:

The prevention of cervical cancer is focused around 2 areas: early detection of abnormal cells via Pap smear, and preventative vaccination against human papillomavirus (HPV). Vaccines are aimed at girls and women between the ages of 9 and 26. They are 100% effective if the recipient has never had sexual intercourse and thereby never been exposed to the virus.

However, it should be noted that vaccines do not protect against all strains (there exist almost 200 strains, of which more than 100 cause cancer). Nevertheless, they do protect against the most aggressive and common strains, and for this reason HPV vaccines are strongly recommended.