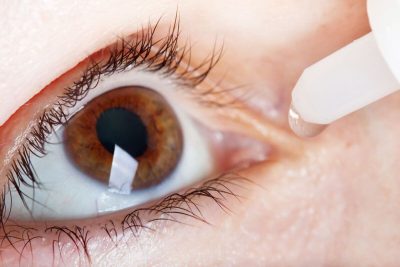 The problem begins generally in one of the eyes but, due to being extremely contagious, it is very easily passed to the other eye if the necessary precautions are not taken.

Now that we have given you a glimpse of what are generally the main symptoms of conjunctivitis, the reddening of the eyes due to the increase in blood flow in the conjunctiva, the sensation of loss of vision, a gritty or sandy sensation like a strange body under the eyelid, mild light phobia, watery eyes, itching and conjunctive secretion (the eyes can stick together -when the secretions dry – forming a scab while the patient sleeps).

The most common causes are virus, bacteria and some allergic agents. But these are not the main guilty parties, there are also other causes like steam off some chemical substances, fungi, parasites (on rare occasions), certain illnesses, the wearing of contact lenses whilst sleeping , foreign bodies that penetrate the eye, the contamination of interior and exterior air, gases, smoke or dust.

Although the eye has a natural self defense mechanism, as is the case of tears which help to eliminate bacteria thanks to the enzymes and antibodies that they contain, on many occasions conjunctivitis comes from a virus on the hand of the patient. Against this, there is little that the eye alone can do. We are up against what is known as “acute conjunctivitis” or “red eye”.

We are going to give a little more in depth information about the different types of conjunctivitis that we know:-

As its definition indicates, Viral Conjunctivitis is caused by a viral infection of the eye. Normally this virus is associated with infections in the upper respiratory tract, throat pain or the common cold. It multiplies easily and passes from one eye to the other, as well as between people. Usually it is not a strong infection and disappears by itself within one to two weeks, and does not cause any long term side effects.

Bacterial Conjunctivitis is caused by the presence of bacteria in the eye. Be very aware of this fact, as this is one of the main reasons why children often become infected when they go to school or a day-care center. The cases are usually mild and their appearance oscillates from lasting a couple of days up to two or three weeks. Normally the doctor will prescribe antibiotic creams to treat this infection. It is very contagious and easy to pass from eye to eye.

We also have information on Allergic Conjunctivitis, caused by the body’s´ reaction to substances that produce allergies such as pollen from trees, dust mites, mould, animal fur and dandruff, cosmetics, contact lenses and their cleaning solutions, etc. The main sufferers are those who are susceptible to allergic reactions such as hay fever, asthma and eczema. Usually this conjunctivitis disappears once the allergen or irritating substance has been eliminated from the atmosphere. The most effective treatment is the specific medicine used to treat allergies.

As we have previously indicated, conjunctivitis is the commonest eye disease in the world, although not serious in any of the forms we have mentioned. But be very careful, because its lack of severity is compensated for by the strength of its power to infect. So remember, before cleaning away the fluids weeping from an eye infected with conjunctivitis, it is most important to wash your hands with antiseptic soap and to dry them well with disposable paper towels. Take care of the health of your relatives and close friends… Against this disease prevention is paramount!! 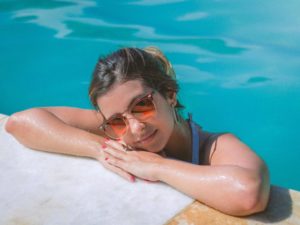 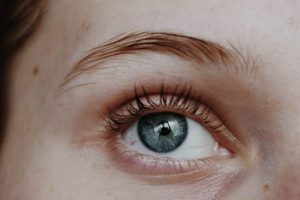 What are those black spots in my vision? 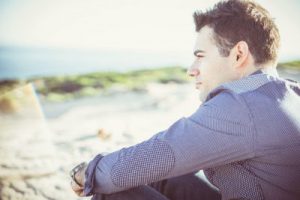 Relex smile, a truly minimally invasive technique
No comment yet, add your voice below!