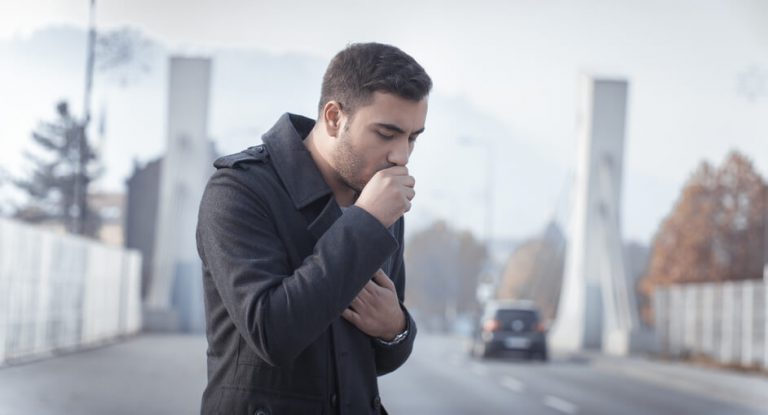 According to the World Health Organisation (WHO), chronic obstructive pulmonary disease (COPD) will have become worldwide the fourth leading cause of death in 15 years.

COPD is not a single disease, but a term that encompasses a number of chronic lung conditions that limit the flow of air into the lungs. Gone are the more familiar names to describe pathologies such as chronic bronchitis or pulmonary emphysema, which are now included under COPD.

Most frequent symptoms include dyspnea (shortness of breath), abnormal sputum and chronic cough. In more advanced stages of the illness, activities of daily living activities, such as carrying some weight or climbing stairs, become very difficult.

The presence of COPD is confirmed by a diagnostic test called spirometry, which measures the volume and speed of inspired and expired air. Due to its slow progression, diagnosis usually takes place aged 40 and older. Although there is no cure, there are treatments that help control symptoms and improve the quality of life of patients, including bronchodilators.

According to estimates by the World Health Organization (WHO), currently about 64 million people are suffering from COPD worldwide. Every year, over 18,000 people die from COPD in Spain and at present it is the fifth cause of death among men and the seventh for women. These figures place Spain in an intermediate range within the European Union, headed by some Eastern European and Anglo-Saxon countries. The WHO predicts that COPD will have become the fourth leading cause of death in the world by 2030.

WHO Recommendations for Preventing COPD: 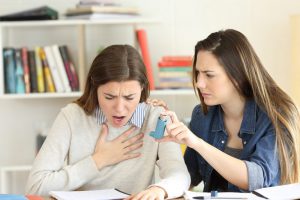 What to do during an asthma attack
No comment yet, add your voice below!