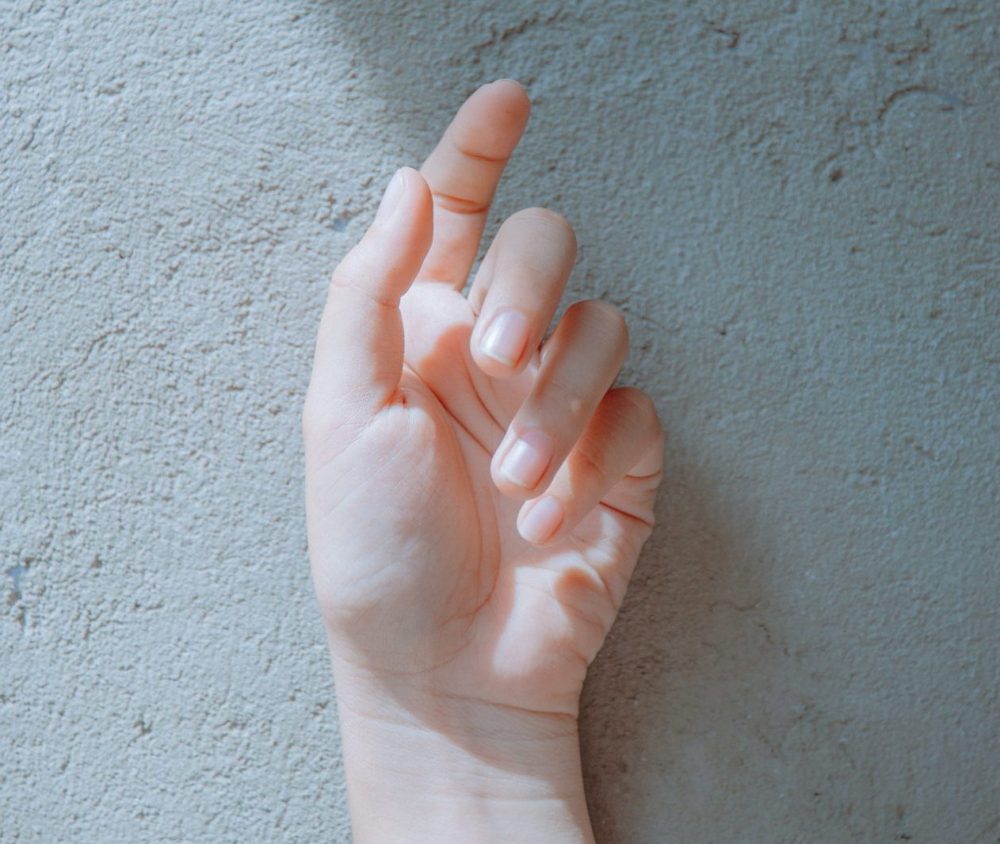 Dupuytren’s contracture is a hand deformity whereby knots of tissue form under the palm creating a thick cord that pulls and bends down one or two fingers.

The causes of this pathology remain unknown. It typically progresses slowly, over years. In advanced stages of the disease, a patient may be unable to fully open their hand, and surgery may be the only treatment.

What is Dupuytren’s contracture?

Dupuytren’s contracture (also known as Dupuytren’s disease) is a rare condition that affects the two fingers furthest away from the thumb. Over a period of years, knots of tissue form under the skin of the palm of the hand. These knots eventually become so thick and tight that they pull down fingers into a bent position, making it impossible to fully extend them.

As the condition progresses it limits the patient’s ability to fully open their hand, grasp objects, wear gloves, or put their hand into a pocket.

It most often affects men over 50 years of age and of Northern European descent.

The causes of this pathology remain unknown. However, it may be linked to smoking, drinking, diabetes and a family history of the disorder.

It is also not known if it can be prevented or stopped from returning after surgery. Nevertheless, patients are recommended to monitor their blood glucose levels and moderate their alcohol consumption.

In advanced stages of the disease, the best treatment is the removal of all the knotted tissue via open surgery.

Other treatments such as percutaneous fasciotomy or collagenase injections have higher recurrence rates.

Dr. Carlos Peña is the Director of Hospital Ochoa’s Upper Limb Unit. He possesses extensive training and experience in the diagnosis and treatment of trauma pathologies and orthopaedic surgery. 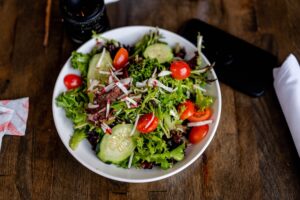 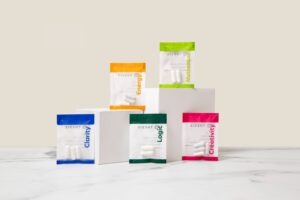