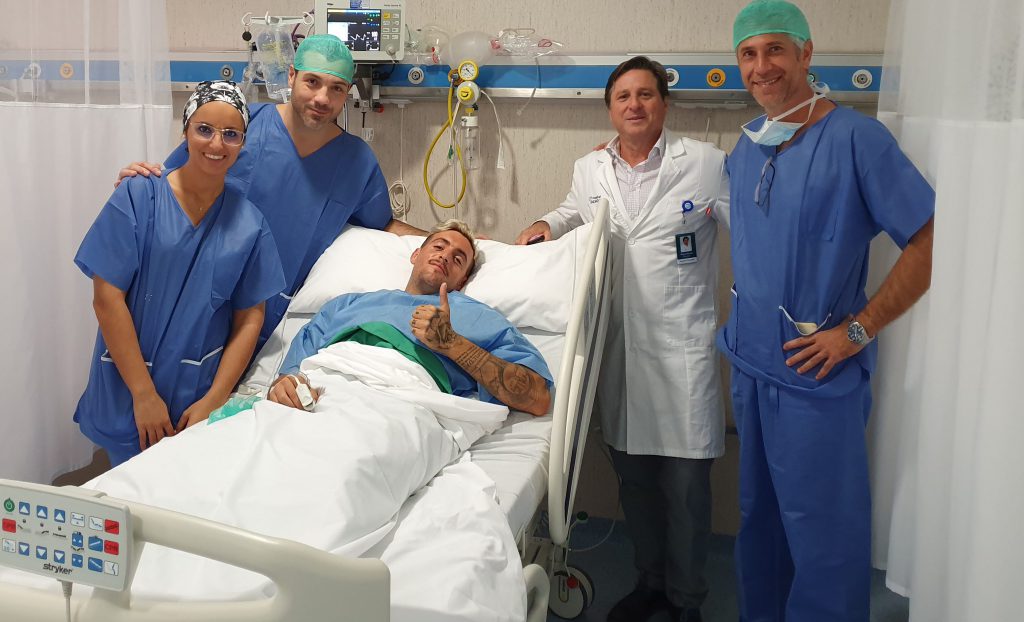 A parameniscal cyst that appeared this summer was removed. Hospital Ochoa´s orthopaedic surgeon and traumatologist, Rafael Corrales, emphasized that the intervention went smoothly. The surgery consisted of “draining glaucoma caused by a foreign body in his meniscus, derived from previous surgeries”.

The entire operation was performed with ultrasound control and lasted about 15 minutes. The doctor at the hospital detailed that the infiltration “was performed in order to avoid pain and prevent the cyst from spreading”. The player has already been discharged and “should not have problems returning to training this Wednesday”.

The Marbella footballer commented after the surgery that “I first noticed it during preseason but only rarely did it hurt or bother me during football’. However, “in recent weeks it had grown and it had to be removed”.

The date of the intervention was chosen carefully. “We decided I would have the surgery when I was shown the fifth yellow”. Last Sunday, the same day he scored the winning goal against Villarrubia, he quickly scheduled the operation with Hospital Ochoa after getting carded.

Samu Delgado is now at home recovering from the surgery and in the next few days he is expected to return to training as normal. “If I can, I want to train this Wednesday, but at the latest I will be back on Thursday,” said the Marbella player who thanks “the treatment received at all times by Hospital Ochoa”. 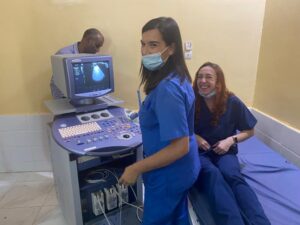 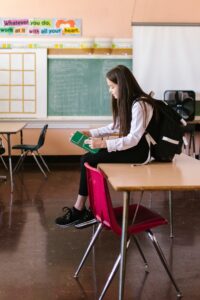