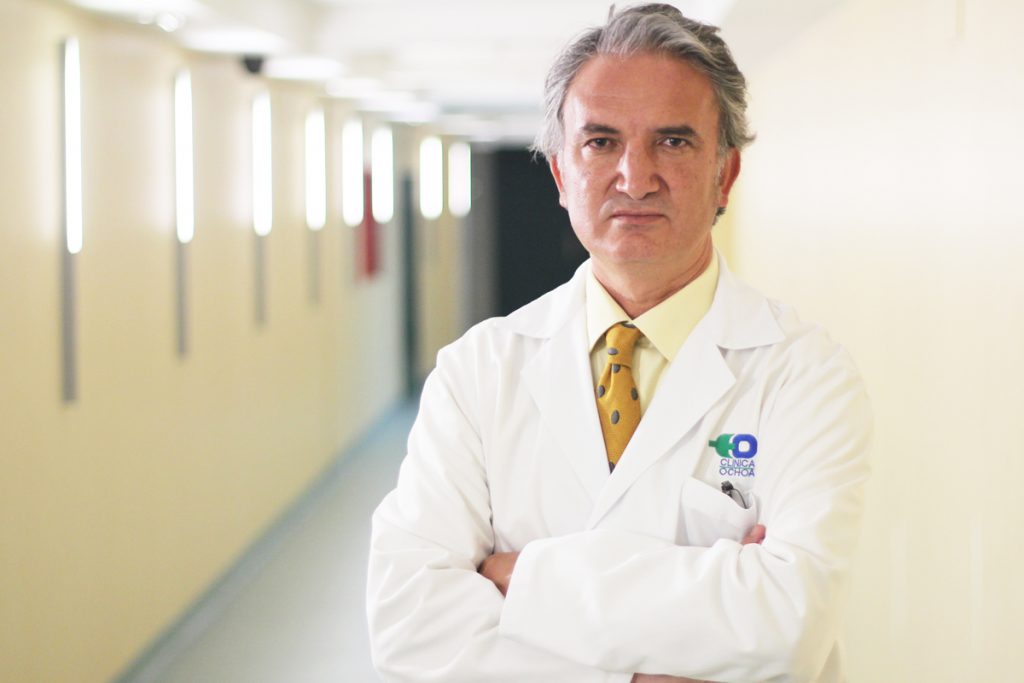 Traumatology is one of the most demanded medical specialties in health care in general, both for injuries or congenital or acquired diseases that affect the locomotive system, as well as for pathologies derived from accidents or natural aging of the body.

Within traumatology, there are different subspecialties, among these, in this post, we will focus especially in the ones related to the spine, the shoulders and the hands.  Dr. Eduardo Olalla Real, a graduate in Medicine and Surgery at the University of Malaga and a specialist in Orthopaedic Surgery and Traumatology will clarify many aspects related to these matters.  He is a traumatology praticing in Ochoa Hospital  and member of the Rachis Disease Study Group.

Doctor Olalla, what are the most common consultations in your day to day?

I can classify them mainly into two groups, those related with the upper limbs and the others with pathologies of the spine.  In the case of the first, syndromes of the wrist are related to localized pain, tenosynovitis or tendonitis of the ulnar extensor, subluxations, carpal tunnel syndrome. Hands suffer from tumors and synovial cysts. Shoulders conditions such as tendinosis to rotator cuff tearing tend to affect patients in adulthood. In the case of the spine, most of the consultations are for cervicodorsal pain due to postural alterations with postural contractures, dorsalgia due to osteoporosis, discopathies …

Ever since you began to practice, what have been the most significant changes or developments in the field of your specialty and in new orthopaedic surgery techniques?

Since I began to practice in the nineties, let’s say that  there have been no breakthroughs so radical as some arising in the past, such as for example, hip replacements or arthroscopies.  However, in an attempt to protect the lack of tissues due to population ageing and a lower mortality rate, there is an attempt to produce an engineering with new materials for surgical reconstruction with the idea of reproducing biological processes.  The regeneration of the cartilage has been very successful, as well as one of the most awaited developments of which we still expect its will bear fruit such as the use of stem cells.

How important is sport in injuries and what role does it play in maintaining healthy bones?

Physical exercise is in general and undoubtedly very important for our health. It increases muscle mass, coordination and balance. Regular sports practice prevents falls, fractures and, therefore, injuries. However, it is also true that when not practised regularly it can cause ligament sprains, tearing and tendinitis, fractures due to falls, dislocations, etc. As for the role that sport plays in the maintenance of healthy bones lets consider that bone structure depends on an immovable part of the genetic load of each of us and the endocrine system, Another can be modified such as nutrition and external mechanical stress. It is here where physical activity is communicating to the bone at all times that it must be strong, which influences the process of construction of each bone.  The function makes the form.

Another problem affecting women, specially when they reach menopause, is the loss of bone density with the subsequent deterioration of the joints and danger of fractures. What would be the recommendations from traumatology in this field?

First, I would make recommendations before reaching menopause, otherwise it can be too late. The ideal is to reach menopause with the maximum reserve, 25 years preferably, of bone density. This can only be achieved with exercise and good nutrition.  When women reach the menopause and its preambles, it is recommended they see their doctor to request a bone densitometry for a diagnosis.  Even more so with women with a low body mass, who smoke a lot, with a history of fractures without major trauma, periods of amenorrhea prior to menopause, with bone metabolism pathologies…

How does traumatology deal with the pathologies that cause chronic pain?

Traumatology is governed by some analgesic steps, from mild, which is treated with non-steroidal anti-inflammatories; moderate pain in which opioids come into play such as tramadol, codeine … and the third step, severe pain, treated with morphine, among others.  And so it is increased for pain whose cause cannot be eradicated.

Use and abuse of infiltrations, supporters and critics…

I am among its supporters, because infiltrations and their effectiveness is given by the high concentration of a drug at local level, since applied following the general rout, it would have adverse effects.  Corticosteroids used nowadays must be applied rigorously, explaining to patients the objectives to be achieved, how to relieve them and recover functional capacity.
Among their indicated to treat rheumatoid arthritis, osteoarthritis, synovitis, fasciitis, fibromyalgia, bursitis … And also contraindications, such as bacterial infections, in tissues where infiltration is applied. 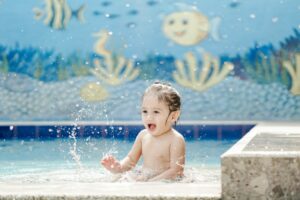 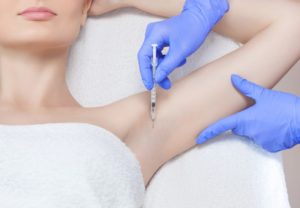 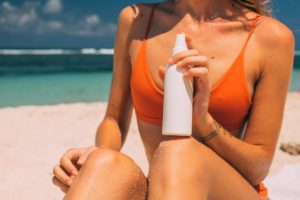 Sunburn: Consequences and treatment
No comment yet, add your voice below!