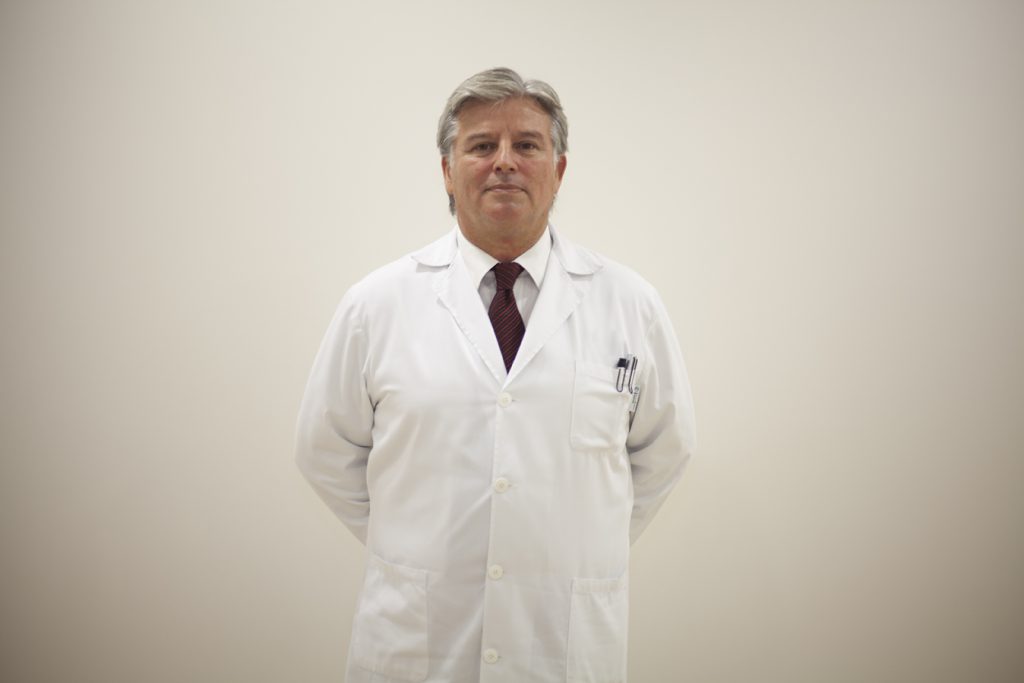 Laparoscopic surgery has evolved dramatically over the past 30 years, revolutionizing the field of surgical treatments. Because of this, patients have stopped suffering from painful post-operative pain, can walk and eat almost 24 hours after leaving the operating room, and have stopped worrying about unsightly scars resulting from open surgery.

These advantages also apply to gynecology, a field of medicine that has benefited from these minimally invasive interventions. 80% of all gynecological operations performed in Hospital Ochoa are laparoscopic. We spoke with Dr. Muñoz Cabrera about the merits of this technique and his more than twenty years of experience treating gynecological issues.

What is gynecological surgery by laparoscopy?

In the field of gynecology, there are three ways of operating: the traditional way, which is carried out by opening the abdomen with incisions of several centimetres, the vaginal way and the laparoscopic way. The third way is minimally invasive and consists of making small cuts of between 3 and 5 mm in the abdomen skin (primarily in the navel) that barely leave a scar.

Through these tiny holes, tweezers and a camera are introduced so that the surgeon can operate while looking at a screen. This type of intervention is the latest, present and future of general and gynecological surgery.

When did laparoscopic surgery start to be used in gynecology and what did it entail?

The basic principle of laparoscopic surgery is endoscopy. Man’s curiosity to discover new findings in the diagnosis and treatment of diseases dates back to the year 1800, when instruments began to be used which, introduced through the mouth or other natural orifices such as the anus or vagina, allowed the inside of the body to be observed. They were very rudimentary methods with very basic lighting equipment, but that’s when it all started.

Those beginnings evolved towards a laparoscopic surgery that could be used in different specialties, and around the 1980’s those techniques start being used in gynecology. During this time, an overpowering interest has given rise to multiple variants of these operations. The latest chapter is robotic surgery, which is also laparoscopic, but which employs the intermediation of a robot between the patient and the surgeon.

What advantages does it bring over more conventional operations?

Laparoscopy revolutionized the field of medicine. The benefits of minimally invasive surgery are enormous. Beyond the aesthetic, since the scars produced are minimal, the patient’s recovery is much faster and the hospitalization times are much shorter: in the past they were from one week to ten days, and with this technique they range from one to three days. In addition, the person can return to his or her daily life and work much sooner.

Another important advantage is that there is less pain, and it therefore requires much less medication such as anticoagulants, painkillers or antibiotics that were necessary when large wounds were made on the patient’s abdominal wall. In addition, peoples’ longevity is increasing and thus people may need to undergo surgery more times in a lifetime, which means that low risk non-invasive surgeries are welcome as they can be better tolerated throughout a lifetime.

What are the most common laparoscopic surgeries in gynecology?

In the specific case of Hospital Ochoa, 80% of gynecological surgeries are performed via laparoscopy. These cases include oncological diseases, which a few years ago were impossible to be treated this way.

The most frequent pathologies that are operated on by means of laparoscopy are myomas; tumours related to the muscle of the uterus called myometrium and which are benign. If they grow they can cause uncomfortable symptoms such as pain and bleeding, thus requiring surgery.

Another common disease is endometriosis, which occurs when menstruation cannot be expelled from the body and moves into the ovaries. This can lead to endometriotic cysts and inflammation of the tissues, which are best treated by laparoscopic surgery.

Pathologies of the ovaries and fallopian tubes are also common, such as cysts and tumours. The latter can be removed using this technique if detected early.

What features should an operating room that houses this type of surgery have?

The operating room and the infrastructure of the hospital are fundamental. If you do not have the sort of advanced technology that Hospital Ochoa has, such as integrated operating theaters with high quality imaging and insufflation, together with first class apparatuses, things can get complicated and surgeries cannot be carried out with full guarantees.

The surgeon’s experience in this type of operation is also important in order for everything to go as planned.

What do patients who undergo laparoscopic surgery value most?

At Hospital Ochoa we also perform mini-laparoscopic interventions with millimetric tools that require practically no stitches, but beyond aesthetic issues, what they value most is a smooth recovery.

In the case of complex surgeries, such as oncological ones which require several hours of intervention, the patient can eat and walk the next day and go home in a matter of two or three days. Many patients cannot believe that they feel as good as they do a mere few hours after undergoing complex surgical treatment.

It all depends on the surgeon performing the operation. Their experience performing laparoscopic and open surgeries is very important. Sometimes complications may arise that require the doctor’s expertise to act quickly in order to avoid undesirable consequences.

There are surgeons who are more accustomed to operating through open surgery. Those of us who are fortunate enough to have training in open, laparoscopic and vaginal surgery are experts in avoiding complications, and when these do appear we resolve them instantly in the same surgical act. 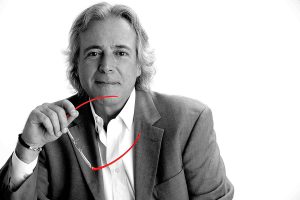 Interview with Dr. Elbaile: “What our patients value the most is care, knowing that they are attended to at all times” 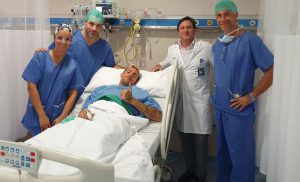 Football player Samu Delgado, of Marbella FC, is operated of a parameniscal cyst at Hospital Ochoa 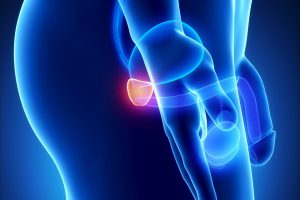 Prostatitis: Types, Causes, and Treatment
No comment yet, add your voice below!