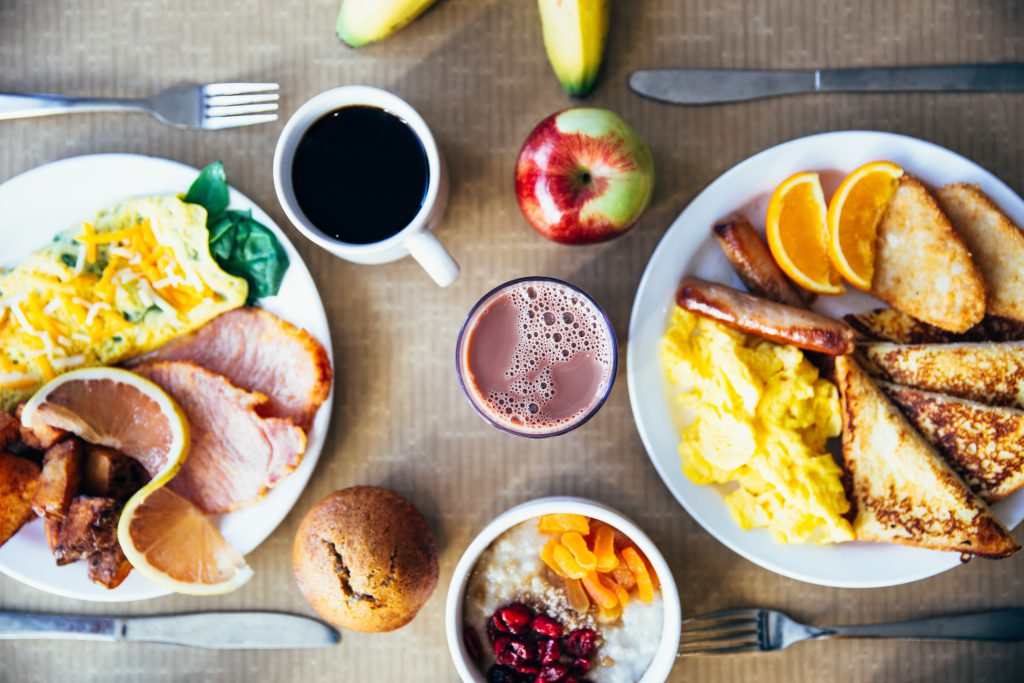 Nutritionists started to claim decades ago that breakfast was the most important meal of the day. However, new research has questioned its importance for people’s health. So, how important is breakfast really?

According to the Spanish Nutrition Foundation, these are the most common breakfasts in Spain:

What type of breakfast is best?

Recently, the Spanish Society of Community Nutrition (SENC) made a series of changes to its recommended food pyramid that generated some controversy.

In the original pyramid, carbohydrates (cereals, pasta, legumes) formed the foundation of the ideal diet. However, nowadays we often find that packaged cereals contain enormous amounts of sugar, which can lead to childhood obesity. Therefore, in the new pyramid, cereals are recommended only when they are made from whole grain or whole grain derivatives.

Furthermore, it is preferable for complex carbohydrates (wholemeal flour) to be consumed for breakfast together with a protein that is low in fat. In this way, the sugar in the bread is slowly absorbed, and less insulin is stimulated.

Breakfast is the first energy intake of the day, but some people do not have much appetite during those early hours. Is it bad for us to spend extended periods of time on an empty stomach? It depends.

According to recent studies, a relationship has been found between prolonged fasting and effective weight loss. However, it is important to keep in mind that each person has different metabolisms and needs, so this practice will not suit everybody.

What about eating five meals a day?

The benefits of the five-meal-a-day diet are a myth, as are the four-pieces-of-fruit-a-day myth, and the two-litres-of-water-a-day myth. Eating five times a day is not much different from snacking between meals. Instead, we should listen to what our metabolism wants and not confuse hunger with indulgence. Many people eat due to anxiety, an unhealthy habit that may lead to obesity.

Everything we eat matters when combating obesity. If a person eats highly-processed foods such as industrial pastries and biscuits for breakfast every day, he or she will be at risk of obesity.

Nevertheless, one ingredient that has been shown to be effective in reducing the risk of obesity is extra virgin olive oil. It is therefore recommended to include this at breakfast, for example on toast.

What common mistakes do people make?

Perhaps the biggest mistake that the general public makes in their food consumption relates to shopping. At the supermarket people will often buy products they are familiar with from advertisements, without pausing to read through the ingredients.

It is the consumer’s responsibility to understand what is in their food, and choose fresh produce (especially fruits and vegetables) over processed foods.

So, is there an ideal diet?

The medical consensus today is that people should adapt their diet to their own particular needs and hormonal characteristics. Not all individuals have the same levels of insulin, for example. This is not to say that everybody should follow their own personalised diet, but it is recommended for people to see a nutritionist. A nutritionist can review a person’s clinical history and recommend a suitable routine. 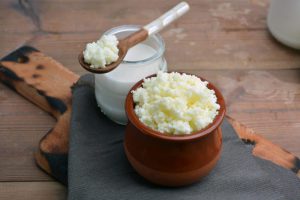 The health benefits of kefir

How to prevent grey hair
No comment yet, add your voice below!