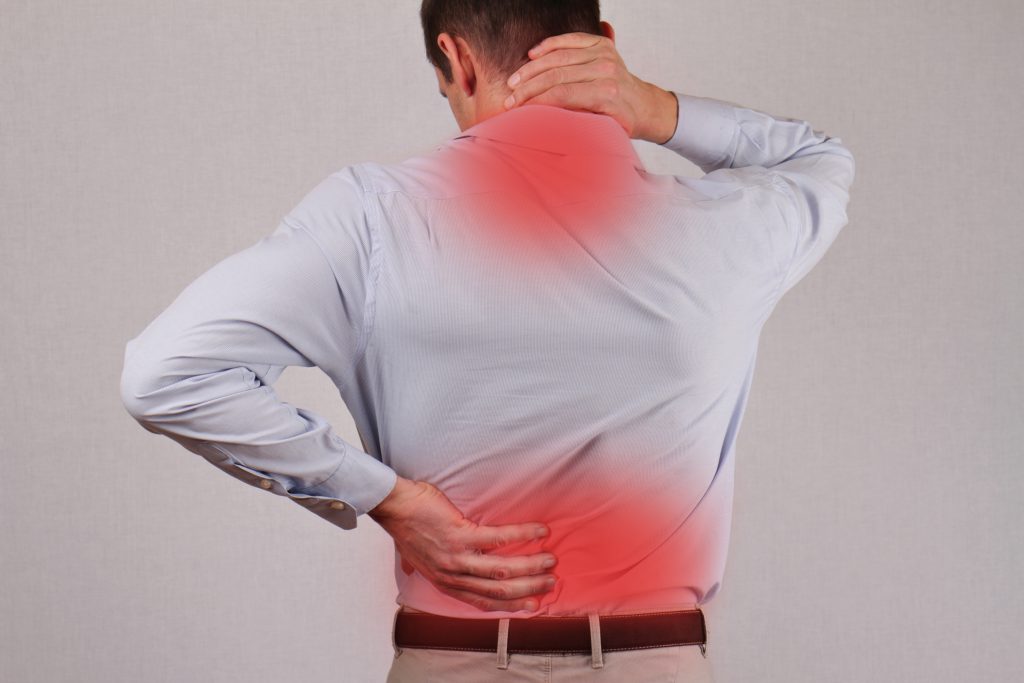 Some 240,000 people in Spain currently suffer from rheumatoid arthritis. But the future is bright for patients of this disease, due to a new generation of biological treatments and a strong reduction in diagnosis time (under eight months).

What is rheumatoid arthritis?

Rheumatoid arthritis is a systemic inflammatory disease that affects the joints, predominantly the small ones such as hands, but also shoulders, neck, jaw, hips, knees, ankles, etc. With time, it can also damage other organs such as lungs, blood vessels or salivary and lacrimal glands. Thus, early detection and monitoring is very important.

The causes of this condition are not well understood. Its appearance could to be associated with family genetics or a virus. Nevertheless, we do know that the immune system is a major cause of joint inflammation.

Although the immune system is designed to defend the body, under the effects of rheumatoid arthritis the defences penetrate the joint tissue and produce inflammation with substances such as enzymes, cytosines or antibodies.

Can it be cured?

There are several effective treatments for rheumatoid arthritis. There are drugs that can stop its progression, as well as drugs that can treat the symptoms and effects. Nevertheless, the important thing is to have an early diagnosis; the sooner it is detected the sooner it can be treated.

The latest remedy is the use of so-called biological treatments that manage to greatly reduce the mechanisms by which rheumatoid arthritis causes joint damage.

What are the symptoms?

There are a wide range of symptoms caused by this condition, the most common of which are:

Is it more common among women?

Yes. Rheumatoid arthritis predominantly affects women between the ages of 35 and 50, although men can also suffer from it.

Is there any dietary recommendation for patients of rheumatoid arthritis?

There is no prevention against arthritis, but patients of this condition should take care to maintain their ideal weight, and ideally follow a balanced diet.

In fact, the Mediterranean diet is once again very appropriate because of its high content of Omega 3 fatty acids. Extra virgin olive oil can reduce inflammation. Furthermore, peppers, citrus fruits and other foods with a high vitamin C content are also recommended, as they protect the cartilage’s collagen. 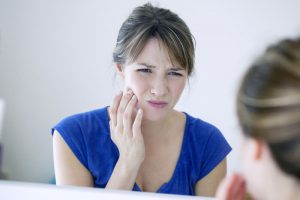 Temporomandibular joint disorders: Why does the jaw hurt? 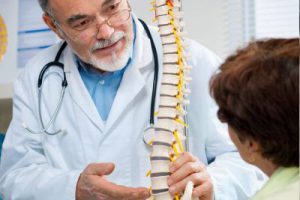 Arthrosis, a silent epidemic
No comment yet, add your voice below!