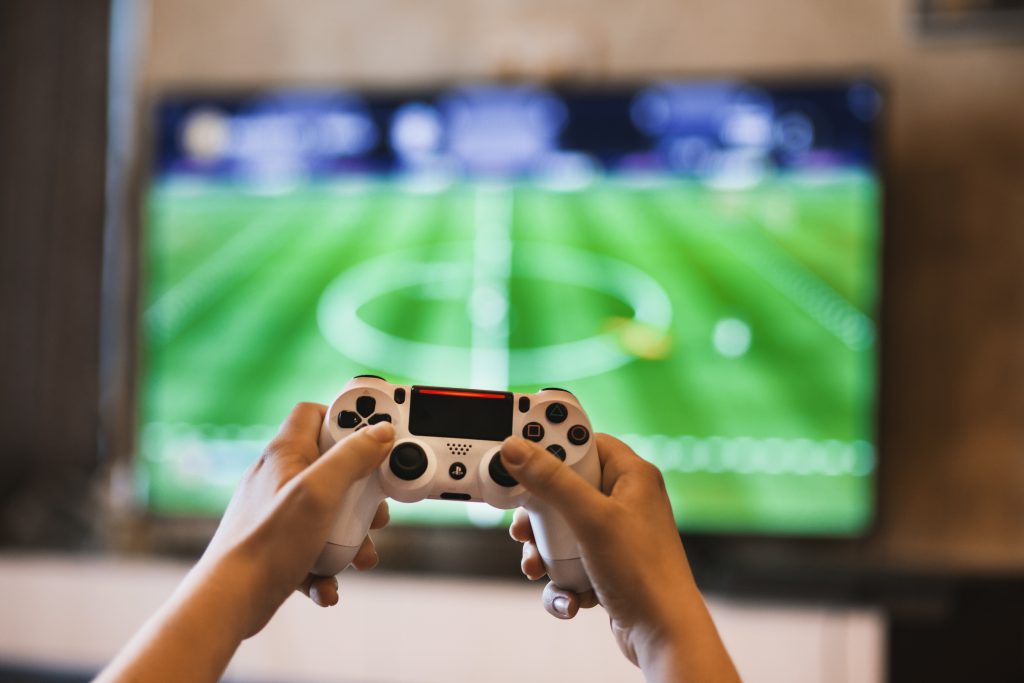 Spain has the highest rate of gambling in Europe for those aged between 14 and 21 years. These worrying numbers continue to increase year after year, encouraged by ethically questionable advertising and a social environment that complicates family oversight. 35% of young gambling addicts started betting online before they turned 18, even though its illegal in Spain to enter such websites if underage.

Is being a gambler the same as being addicted to the internet or computer games?

Pathological gambling is a behavioural addiction, i.e. the person involved has a behaviour that cannot be stopped despite the problems it causes, including the financial expense. It is part of a wider group of addictions such as kleptomania or pathological sex addiction.

Internet addiction is also a type of behavioural addiction expressed by an abusive use of the web that interferes with normal life and may even lead to isolation.

What questions should parents ask themselves if they suspect their child has a gambling addiction?

Gambling is an addiction that is easily detectable as it creates an evident economic problem. The family dilemma arises because the afflicted is not able to ask for help and only the family members are able to take control of the situation and accompany the child to the specialist.

When the gambler is young, the task is usually complicated because the very circumstances of adolescence often hinder the relationship with his or her parents. Each case must be approached differently, taking into account the personality of the individual and the characteristics of the family unit.

Education is essential for preventing any addiction

The fact that Spain leads the way in cases of pathological gambling among 14- to 21-year-olds can only be explained from an educational perspective. It would be very beneficial if this type of problem were tackled in the classroom and if legislation were to have a stronger impact. One example could be Spain’s own National Drug Plan, whose fantastic work has warned of the dangers of drugs.

What responsibility can be attributed to parents?

Today’s world often sees parents spending less and less time with their children. Long working hours and economic pressures may lead to young people spending more time with technology than with their family. Such circumstances may produce a high risk of misuse of social network and other websites by minors.

In addition, many parents will buy phones and other digital devices for their children’s entertainment at increasingly younger ages. Parents may gain peace of mind, but there is great harm caused by this type of behaviour:

Many doctors speak well of therapeutic treatments for gambling addicts. Financial debt is often good motivation for them to commit to their treatment. Almost three in four are rehabilitated after cognitive behavioural treatment, which usually lasts over two years.

The remaining third often suffers from abandonment or relapse. In cases where there are associated pathologies such as depression, medication may be administered. 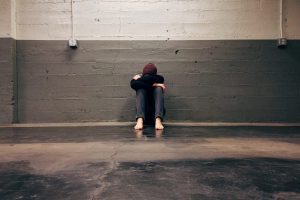 Why do panic attacks occur? 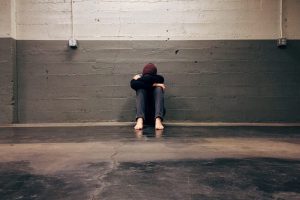