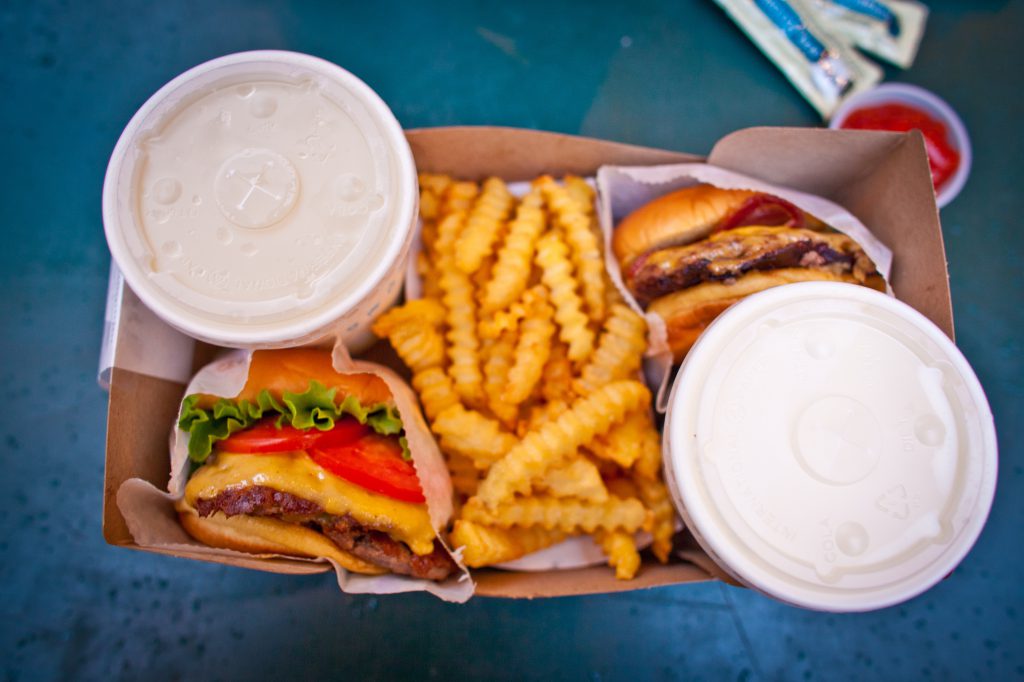 Scientific studies, such as those of the Scripps Research Institute, claim that some foods can become as potent addictions as heroin or cocaine. In fact, it has been proven that food can trigger a similar level of dependence as these drugs if healthy consumption habits are not followed. This article discusses the most addictive foods.

Fats and sugar are capable of activating the limbic system – the area of the brain that regulates emotions, hunger, memory and sexual instincts – in the same way that drugs can. To put it bluntly: they give us pleasure when we consume them.

Furthermore, another symptom related to the intake of addictive foods relates to tolerance. People who eat too much of these substances stop their brains from generating a sense of satiated fullness, so they need more and more to feel satisfied.

What are the most addictive foods?

It’s the weekend, there’s no desire to cook, and instead we wish to watch the game and not fuss about food. The solution is sitting in the freezer and takes 20 minutes in the oven. Pizza is the perfect solution to fill the belly in a quick and tasty way. Humans are attracted to foods that are rich in refined carbohydrates and fats. These are the food substances that most quickly give a sense of pleasure and reward to our brains. This means that we get a small dose of dopamine and euphoria.

Endocannabinoids also produce a feeling of well-being and are to blame for the widespread popularity of french fries. According to a study published in the magazine ‘PNAS’, potatoes encourage us to eat more fat for pleasure. Another disadvantage that we should take into account when placing them on the table is the enormous amount of oil that their starchiness absorbs when fried. To top it all off, new research links cancer to acrylamide – a chemical component that is naturally generated in starch-containing foods during the cooking process at high temperatures and low humidity.

Spain consumes around 3.5% of all ice cream on the planet. Few people can resist its multiple flavours and textures. Unfortunately, it has sugars and fats as its main ingredients. Ice cream is one of the sweetest foods and generates immediate pleasure when consumed. It leaves in our brains the irrepressible desire to repeat its consumption in order to feel once again that short-term satisfaction. Another problem that they cause in our organism is the altered perception of sweetness. This means that if our palate gets accustomed to overly sweetened products, the flavour of natural sweet foods such as fruits will become faded.

Chocolate is such an addictive food that its power has been compared to morphine. The ancient Aztecs knew about the benefits of cocoa to improve blood flow and lower blood pressure. It is also given other virtues such as the ability to lower the risk of cardiovascular disease. However, a problem with chocolate is its ability to release encephalin, a natural chemical that generates an opium-like feeling of pleasure in the brain. Its relaxing effect is comparable to, and as stimulating as, sex.

Cheese contains large amounts of calories. Furthermore, the reason why we so often add it to our pasta, pizza, salads, sandwiches, and so many dishes is due to its high-fat content. Our addiction to this dairy food is due to casomorphines, substances that cause an immense sense of well-being. Casomorphines appear in greater quantity the more cured the cheese is.

As we have already mentioned, dishes rich in fats and sugars cause biochemical changes in the brain which are very similar to those caused by some drugs. Many people become completely addicted to junk food and find it very difficult to return to a balanced diet. Negative health effects include obesity and, consequently, serious cardiovascular diseases. One of the culprits of our addiction to this product is the dreaded monosodium glutamate, an aromatic substance in the form of concentrated salt that enhances the taste. On the other hand, sauces such as mayonnaise and ketchup add significant amounts of sugars and fats.

A cake is nothing more than a bunch of slowly absorbed carbohydrates with a high glycemic index. This means that the body digests sugars very quickly and then that energy boost disappears. Not all rapidly absorbed sugars are harmful. One example is fruit, as its large amount of fibre manages to slow down the rise in blood sugar. Cakes, like the celebrations that it accompanies, should remain a food to be enjoyed occasionally and without overdoing it.

A recipe that is made with eggs, flour, butter, salt and sugar may not seem particularly unhealthy, yet it should be removed from our daily diet. The problem lies in the fats and refined flours with which they are made. Cookies and biscuits are often served to children at breakfast, but the extra sugar is not beneficial for their development. It is recommended that packaged confectionary be replaced by homemade foods. In the case of cookies, these should be made with brown sugar or honey and whole-wheat flour rich in fibre. And make an event out of it – if the little ones participate in the baking, you will all have fun and their health will thank you for it.

How to prevent grey hair 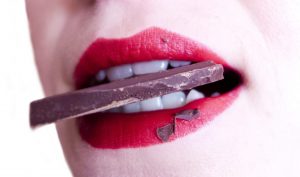 How does food affect dental health?
No comment yet, add your voice below!