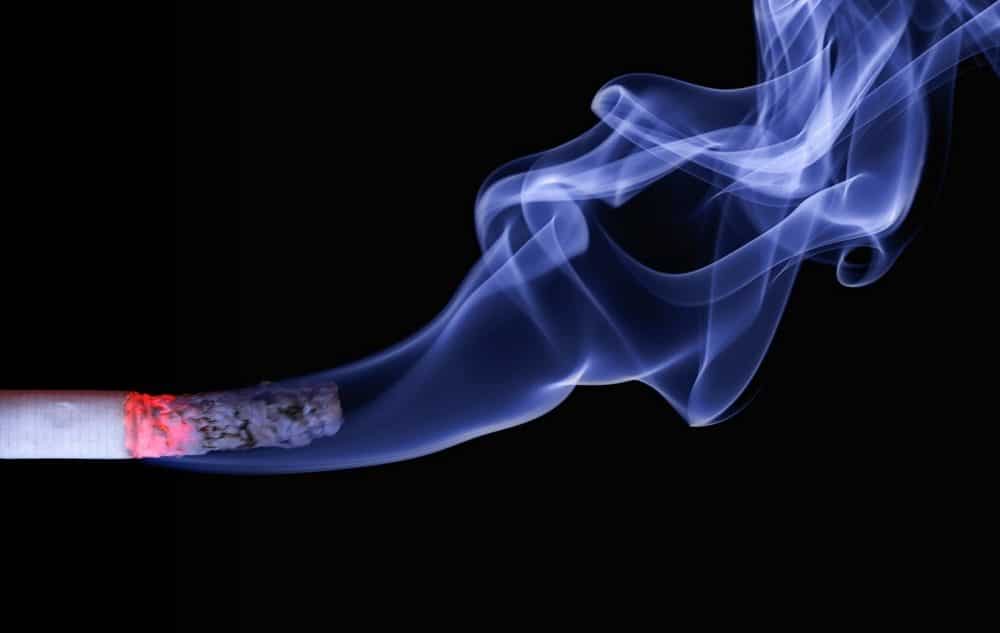 Smoking is linked to about 1.7 million deaths a year worldwide. In Spain, premature deaths caused by smoking amount to 69,000 a year.

Our body will noticeably benefit from ending this bad habit that reduces life expectancy by about 10 years. But what changes can we expect to visibly notice? Are the health benefits immediate?

What happens to my body when I stop smoking?

When we remove tobacco from our daily lives, the body undergoes certain beneficial changes that become increasingly noticeable as time passes. Doctors say we can expect a fuller and healthier existence, as well as longer life expectancy.

It is in these first few hours that the desire to smoke is strongest. Nevertheless, a person can already expect to notice a recovery of smell and taste. In addition, blood pressure and heart rate should have returned to normal.

If the person manages to get through the first 72 hours without smoking, they increase the likelihood of giving up cigarettes for good. During this time, the body has gotten rid of the remains of addictive substances like nicotine. Other derivatives such as tar can persist in the respiratory system for years.

After just 3 days we will also reduce the chances of suffering a heart attack or cardiovascular issue.

People who want to stop smoking should be aware that they may suffer withdrawal symptoms during these first weeks. Smoking tobacco has 2 sides to its addiction: the physical and the psychological. Symptoms to resist include:

The urge to smoke can remain for a long time, even months, but it will diminish if we know how to endure its withdrawal symptoms with firmness and patience.

After 15-20 days our blood circulation, respiratory capacity and overall physical endurance will have noticeably improved.

By the third month we will begin to feel that the coughing and shortness of breath have subsided. We will also be able to do more physical activity with less effort.

Some people gain weight after quitting because they have eliminated nicotine from their system. Nicotine has a high capacity for burning fat, but also damages every organ in the body.

A year without cigarettes:

Ten years later, smoking will be nothing more than a bad memory. The risks of suffering lung cancer will have drastically reduced by up to 50%. Other cancers will similarly have become less likely, including those of the bladder, oesophagus, throat, ovarian, etc.

At what age is it hardest to quit smoking?

It is never too late to quit. Although this opinion is somewhat widespread among older people, nothing could be further from the truth.

Whether teenagers, adults, or the elderly, the human body will immediately and drastically benefit if we stop inhaling tobacco. Our cells have an incredible capacity to recover from damage. 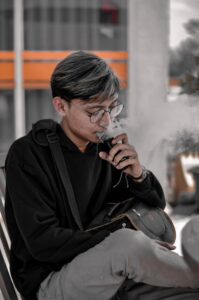 How to prevent grey hair
No comment yet, add your voice below!