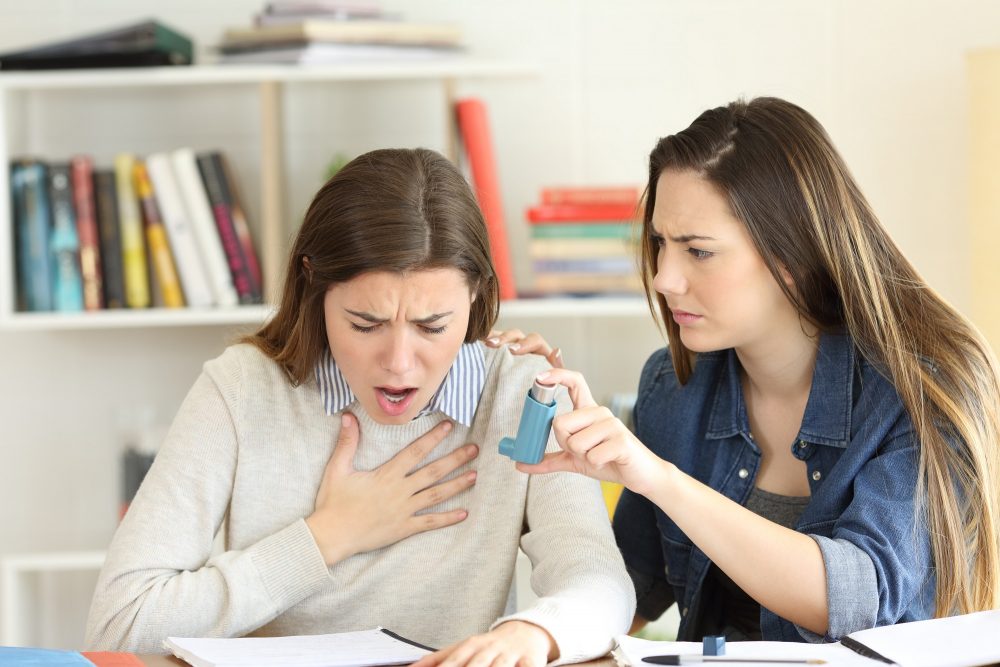 Asthma is an under-diagnosed incurable lung disease that according to the World Health Organization affects between five and fifteen percent of the world’s population. In Spain, estimates suggest more than three million people suffer from this respiratory disease and should take measures in order to avoid grave complications. Air pollution in large population centres and tobacco smoke are facilitating such cases to rise year after year. But do we really know what asthma is and how to deal with an attack?

Why do asthma attacks occur?

Asthma attacks usually occur when the layer that protects the bronchial tubes becomes irritated and inflamed. The airways contract, significantly reducing the amount of air that is able to enter and leave the lungs.

In addition, the lungs secrete a mucus that hinders proper airway function.

What are the characteristics of an asthma attack?

Not all asthma attacks are the same, and they can be classified as mild, moderate or severe. However, they do share the following symptoms, which in addition, are often worse at night:

What to do during an asthma attack

A common mistake when suffering or witnessing an asthma attack is to panic. This is the first thing to avoid.

Although not all causes of asthma are known, there are certain risk factors that can lead to a respiratory crisis. The most important triggers are: 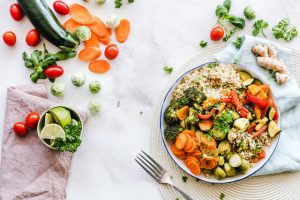 How to avoid constipation during the holidays 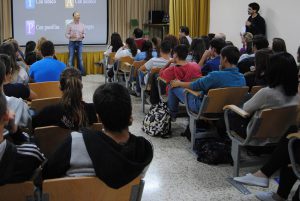 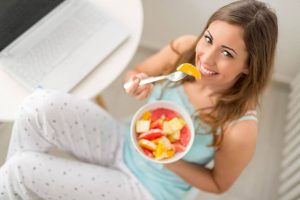 How to recover from the excesses of the holidays
No comment yet, add your voice below!