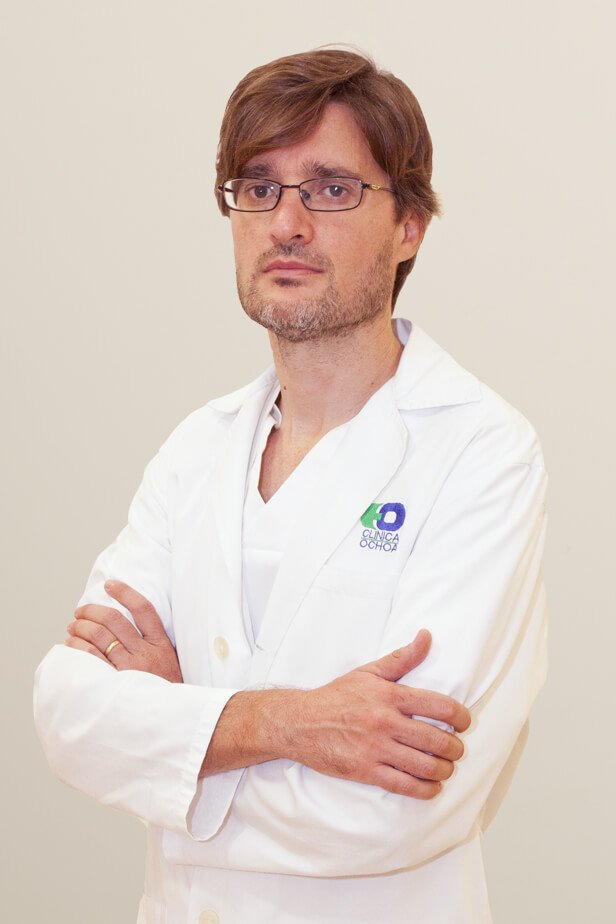 Almost three years ago Equipo Deixis and Hospital Ochoa decided to go hand in hand in the treatment of Hearing and Language Disorders.  Since then, dozens of patients have visited us, most of them children from 0 to 7 years old.

Techniques especially focused in early childhood are applied and developed in the consultation.  In fact, both in language disorders and in auditory pathologies, early problem detection and intervention are a top priority.  Rafael Casanova, director and coordinator of Equipo Deixis states: “Early intervention has the advantage of allowing us to apply techniques and technologies to solve the problem. The consequence of a late intervention is that the total solution becomes more complex and with it also the personal, social and intellectual development of these children”.

In both, speech and hearing disorders, the obvious problem for families and non-specialized professionals is that “patients with a language disorders presents communication difficulties and those with auditory disorders, difficulties in the perception of sounds and speech.”

However, while the above is true, Casanova indicates that the matter is not as simple.  In fact, communication disorders can be associated both with specific language disorders, as well as with other more complex difficulties affecting personal and social development, such as neurodevelopmental disorders.  On the other hand, the consequences of auditory difficulties in children are not only that the child does not perceive or capture the sounds. Such constraint would also imply difficulties in the child psycholinguistic, intellectual and school development, and therefore also in his or her future personal development”.

Equipo Deixis with 20 years of experience, is certified in the development and application of different audiological, logopedic, and psychopedagogical procedures for an adequate attention to their patients. Various audiological techniques and knowledge about hearing implants acquired by Dr Casanova during his stay in the Department of Otolaryngology at the University of ‘La Sapienza’ in Rome or time he spent collaborating with the MOC Research Group from the University of Malaga (Group specialized in Logopedic Intervention in children with cochlear implants or last generation hearing aids) have contributed to this.

Hospital Ochoa is aware of the importance of having a group of professionals with whom to provide the interventions with state-of-the-art skills. work with a transdisciplinary approach is very important at this point, that is, professionals complement their training with that of their colleagues, thus enriching the intervention on the patient. Equipo Deixis reaches beyond the speech therapy perspective. They encompass other disciplines, with professionals who are integrated as part of their project, sharing a common goal of providing the best possible service to their patients.  Equipo Deixis is formed by:

Teacher in Hearing and Language and Special Education. 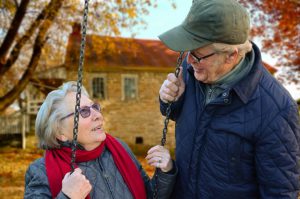 Language is vital for preventing cognitive impairment in adults 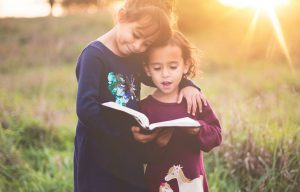 The importance of language development in children
No comment yet, add your voice below!