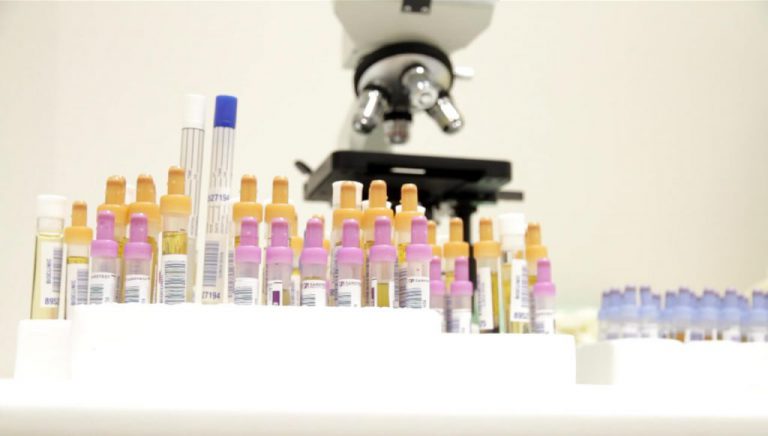 The campaign promoted by Hospital Ochoa in Marbella on the early detection of colorectal cancer yielded a nine positive results in the fecal blood test.

This represents 10% of the cases analysed, although it does not necessarily mean that patients are necessarily affected by the disease. Hence, the recommendation that further tests are required for a more accurate diagnosis, such as a colonoscopy.

During the month of March, the medical center has performed 175 free tests for people aged between 50 and 74 years, within the initiative launched on the occasion of the international month for the prevention of this disease.So far, 103 samples have been analysed, of which 94 were negative.

Colorectal cancer screening saves lives by finding and removing precancerous lesions, such as polyps, before they become cancerous and are more difficult to treat. In 90% of cases, early detection is crucial.

Of the 176,000 cases of cancer diagnosed annually in Spain, 25,600 are colon and rectum In addition, this cancer produces 13,000 annual deaths of which around 450 are in the province of Malaga. 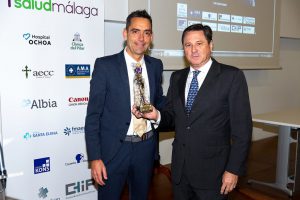 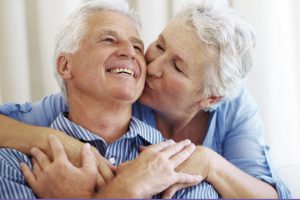 Free early detection of colon cancer campaing of Hospital Ochoa in Marbella
No comment yet, add your voice below!